Avocado Toast and Other Idiocies 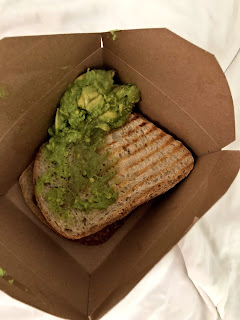 This person paid $22 for avocado toast to be delivered.  Yep, you read that right, and this is what she got.  Really, anyone who can't toast bread, and mash an avocado deserves this.
Avocado toast as a darling of the in-crowd showed up in Australia in 1993 on the menu at Bills. You can thank Bill Granger in Sydney for the phenomenon, and then Nigel Slater decided in 1999 that avocado toast was worthy of his acknowledgement. 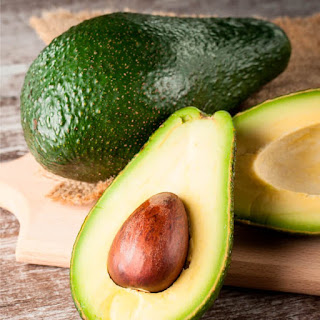 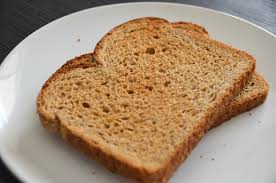 Anyone who has ever toasted bread, and smashed a ripe avocado has had this before 1993, and the fact that it became a "thing" is beyond me.  It is like the friend who said her husband invented the double cheeseburger when he put two cheeseburgers on the same bun.  Tell that to In-N-Out Burger and they'll turn on the laughing machine.
Which brings me to cooking in general.  There are no real new recipes, there are distinctive shifts in eating patterns, and seasonal produce that will create interesting and sometimes trendy dishes. For the most part, the avocado toasts of this world are just that, a piece of toasted bread with a smashed avocado on top that people decide is the next best thing to eat, and if you don't think so you're definitely not in with the in-crowd.
And of course, avocado toast has morphed into the ubiquitous poached egg on avocado toast, radish garnished avocado toast,  cheesy avocado toast and a plethora of other toppings. 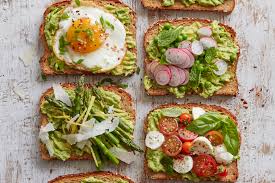 All of this is fine, but here are 2 simple suggestions:
Just because you've made avocado toast a "thing" you are not Escoffier, Thomas Keller or any other chef
Never order take-out avocado toast.


Posted by diane phillips at 2:56 PM No comments: