My Road to the Final Four

Months ago, Dr. C., our son Ryan and I found out we had gotten tickets to the Final Four through the NCAA's ticket lottery.  I was ecstatic, since this is a bucket list thing for me.  I am a college basketball fanatic, and look like Telly Monster from Sesame Street some weekends, I've watched so much of it. 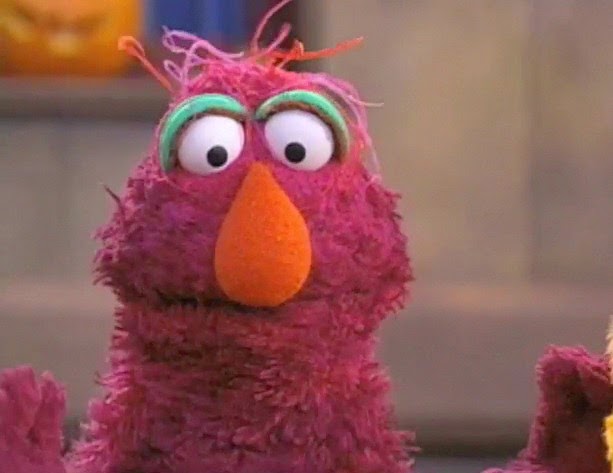 And then Indiana's Governor decided to sign this bill that legalizes discrimination, but under the guise of religious freedom.  My brain was exploding with thoughts of "how could they do that?"   My stomach has been in knots this week, thinking about the impact this will have on friends, and the sheer audacity of public servants who pass bills like this but won't fix their roadways, or invest in their children's education.


We considered boycotting, but then a friend said, don't boycott, go and support the mayor of Indianapolis, who signed an executive order protecting everyone's rights.
I'm hoping that by going, we will be the change we hope to see in the world.  I'm teaching in Indiana after the Final Four for a friend I've known for almost 20 years, and I know he's a businessman who welcomes everyone into his store...I'm honored to work with him, and want to support businesses in Indiana like his.
So, we are heading into the storm, but hopeful that all will be well--that means Kentucky doesn't win and upset Indiana's perfect season in 1976.